ALEXANDRIA, Va. -- The Federal Voting Assistance Program (FVAP) is pleased to announce the release of research exploring the differences in voting behavior between active duty military (ADM) who live in their home voting jurisdiction and those that live either overseas or elsewhere stateside. A research note entitled "Measuring Obstacles to Voting for UOCAVA ADM – Introducing the UOCAVA Gap," expands on previous studies that outlined differences in participation rates between ADM voters and the civilian voting age population (CVAP), but isolates the impact of someone's absentee status to identify relative levels of interest and how it may influence overall participation.

"The UOCAVA Gap shows great promise as a metric as it isolates the impact and effectiveness of the Department's absentee voting program."  FVAP Director, David Beirne, stated. "The fluid nature of voter interest and voter participation from election to election limit the value of using registration and participation rates alone to assess what is really going on for absentee voters in the military."

FVAP reports to Congress on ADM registration and participation rates comparing them to CVAP data demographically adjusted from data furnished by the Census Department. This analysis provides greater context and control for differences in these two populations. However, CVAP participation rates may obscure the diverse challenges faced by military and overseas voters who are away from home or overseas. This research demonstrates several limitations in comparing ADM and CVAP voters due to differences in demographic characteristics (e.g., age, gender, employment).

The UOCAVA Gap research note addresses these limitations by comparing ADM voters to each other as they have greater similarities in their demographics and expressed motivations to vote, but differ in whether they vote at the polls or absentee. Effectively, this new data measure explores the percentage of ADM away from their home jurisdiction who would have voted, but may not have done so due to specific obstacles associated with absentee voting. Initial analysis of these data since 2010 shows the gap in participation rates between ADM who vote in their home jurisdiction and those that vote absentee does not change over time. 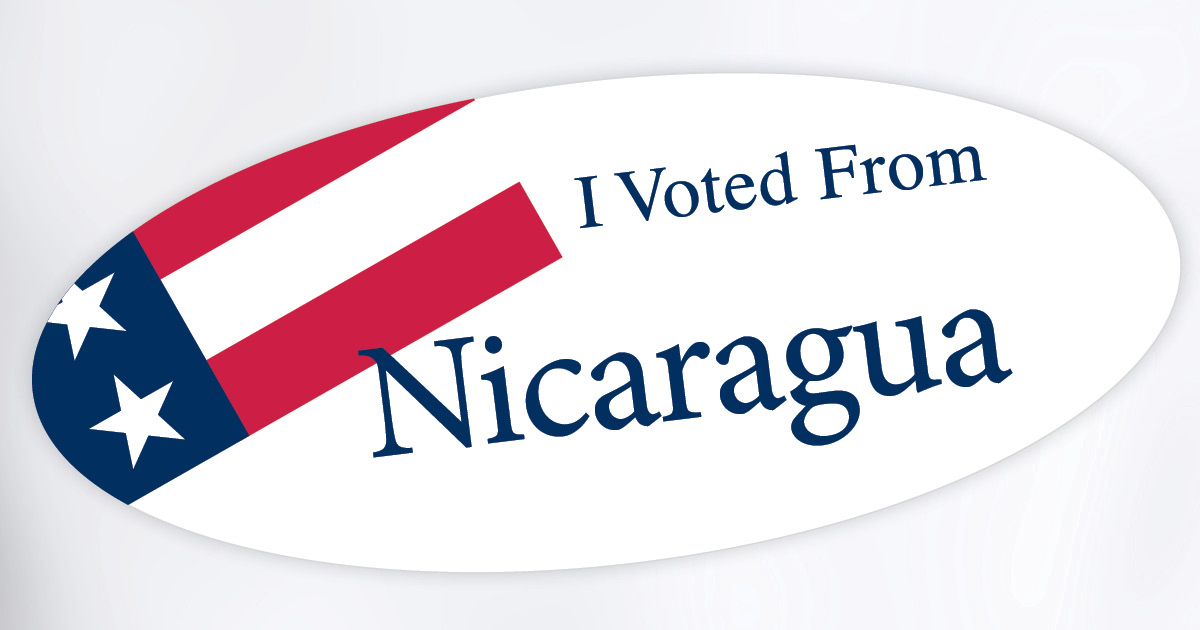 FVAP assists voters through partnerships with the Military Services, Department of State, Department of Justice, and election officials from 50 States, U.S. territories and the District of Columbia. State and local governments administer U.S. elections, including those for federal offices. FVAP supports State and local election officials by providing absentee voting information, materials, training and guidance.