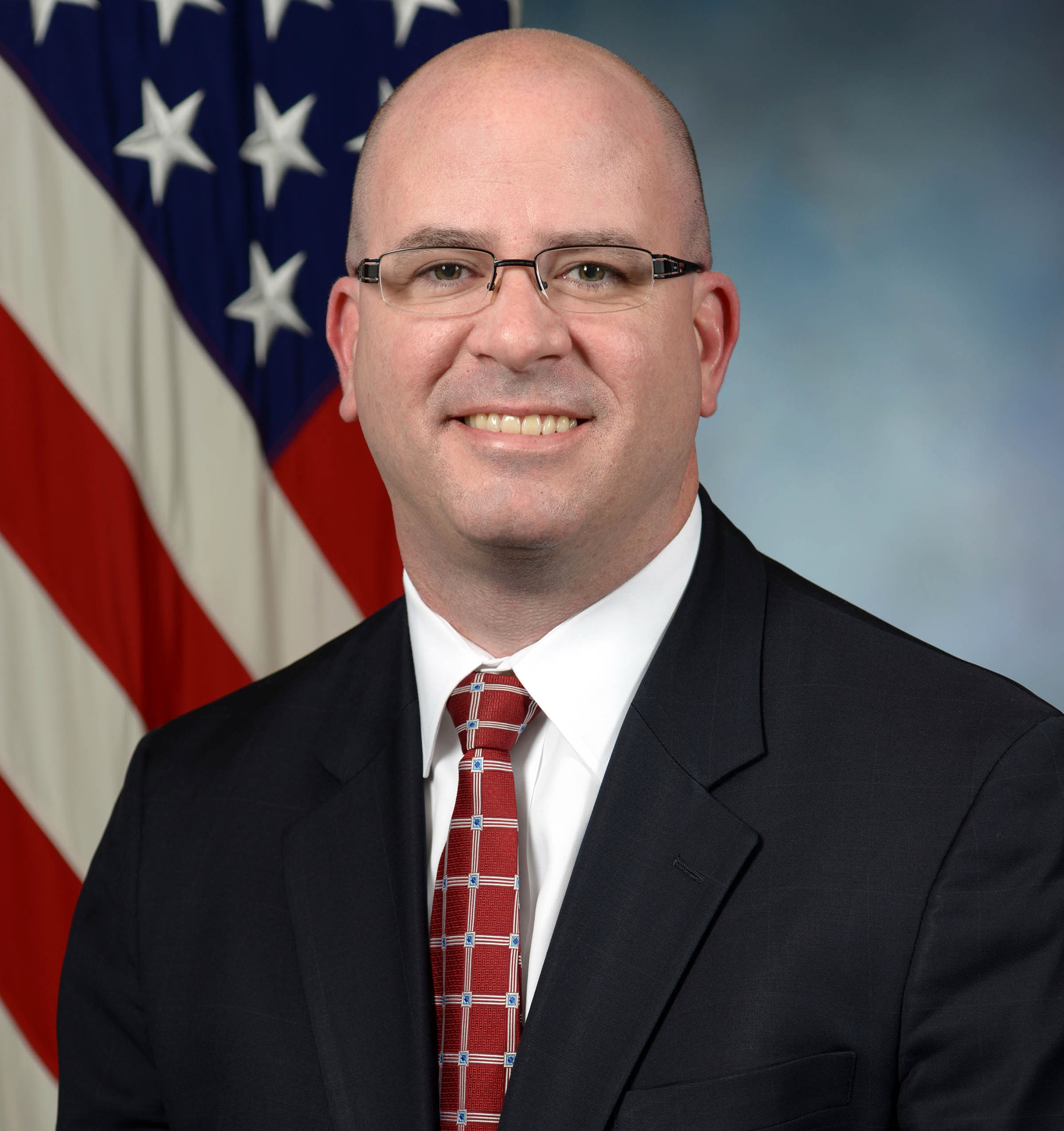 Office of the Under Secretary of Defense, Personnel and Readiness
Federal Voting Assistance Program

Mr. David Beirne currently serves as Director of the Federal Voting Assistance Program (FVAP). He administers the federal responsibilities of the Uniformed and Overseas Citizens Absentee Voting Act (UOCAVA) for the Secretary of Defense. The Act covers the voting rights of Uniformed Services personnel, their families and U.S. citizens residing abroad. With an extensive background in election administration and voter education, Mr. Beirne works with FVAP to ensure that UOCAVA citizens are aware of their right to vote and have the tools to successfully do so - from anywhere in the world.

Mr. Beirne joined FVAP in 2010 and served in various capacities spanning the organization, including Director of Voting Assistance and Deputy Director of Technology Programs. Mr. Beirne brings over 20 years of election administration experience to FVAP having served as an election official directly involved in the conduct of federal, state and local elections in Florida and Texas, and as Executive Director of the Election Technology Council (ETC). As Executive Director of ETC, he worked on behalf of election industry members to educate federal and state governments, legislators, and other voting community constituents to address issues facing the industry. Mr. Beirne also operated his own strategic consulting business focused on election administration, national policy and communications.

Mr. Beirne holds a Master of Public Administration degree from Florida Atlantic University and a Bachelor of Science degree in political science from Appalachian State University. In 2014, Mr. Beirne completed the Leadership for a Democratic Society through the Federal Executive Institute. In 2007, Mr. Beirne received accreditation as a Certified Elections/Registration Administrator through The Election Center and Auburn University.