Election offices, leaders, and staff at the state and local levels play a central role in the absentee voting process for U.S. citizens protected by the Uniformed and Overseas Citizens Absentee Voting Act (UOCAVA):

You make the UOCAVA voting possible for military and overseas voters, managing voter registration and ballot request status, transmitting and tabulating absentee ballots, and assisting these special voters with the information and tools they need.

Here's how the UOCAVA voting process works behind the scenes: 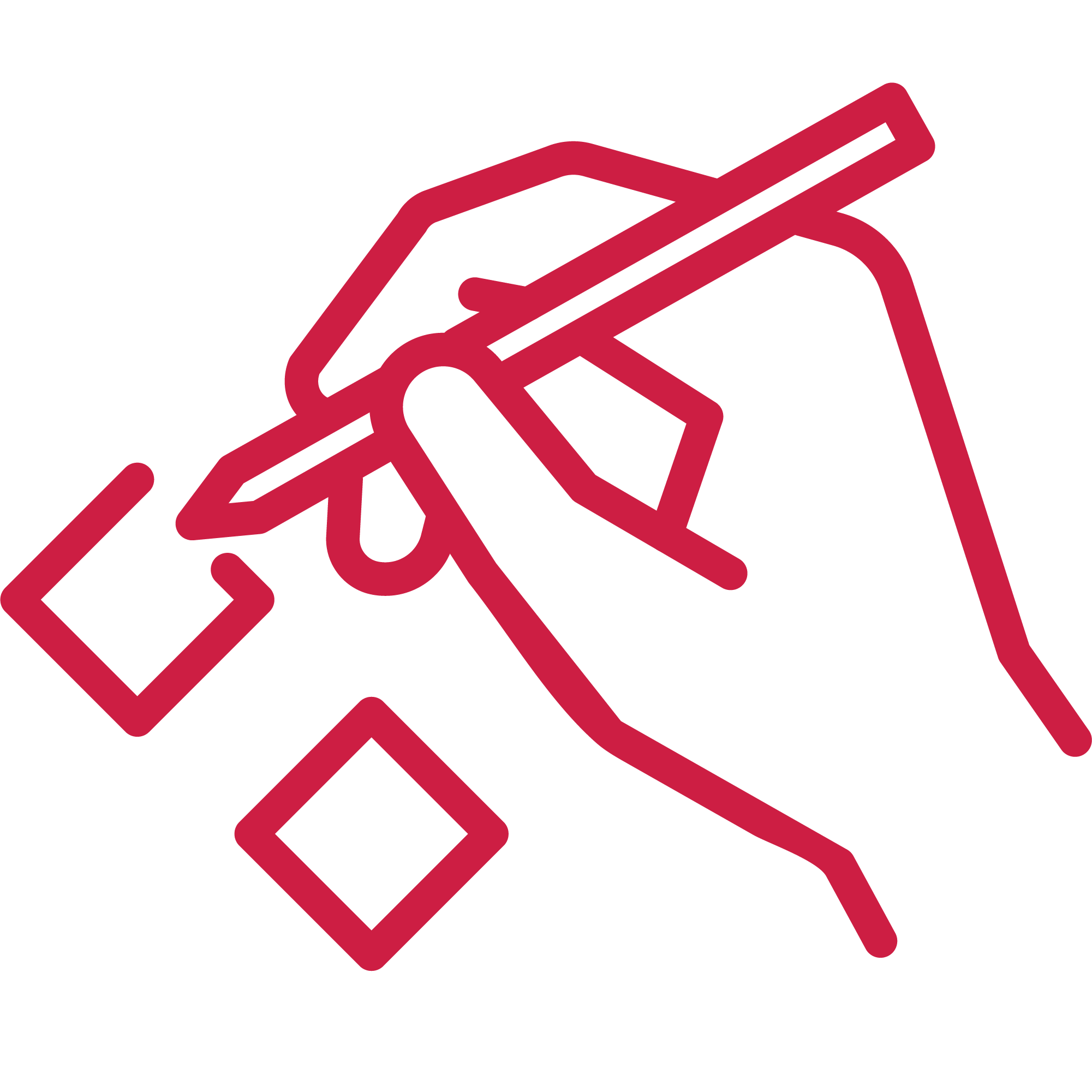 A citizen registers to vote and requests an absentee ballot by submitting the Federal Postcard Application (FPCA) to the election office. 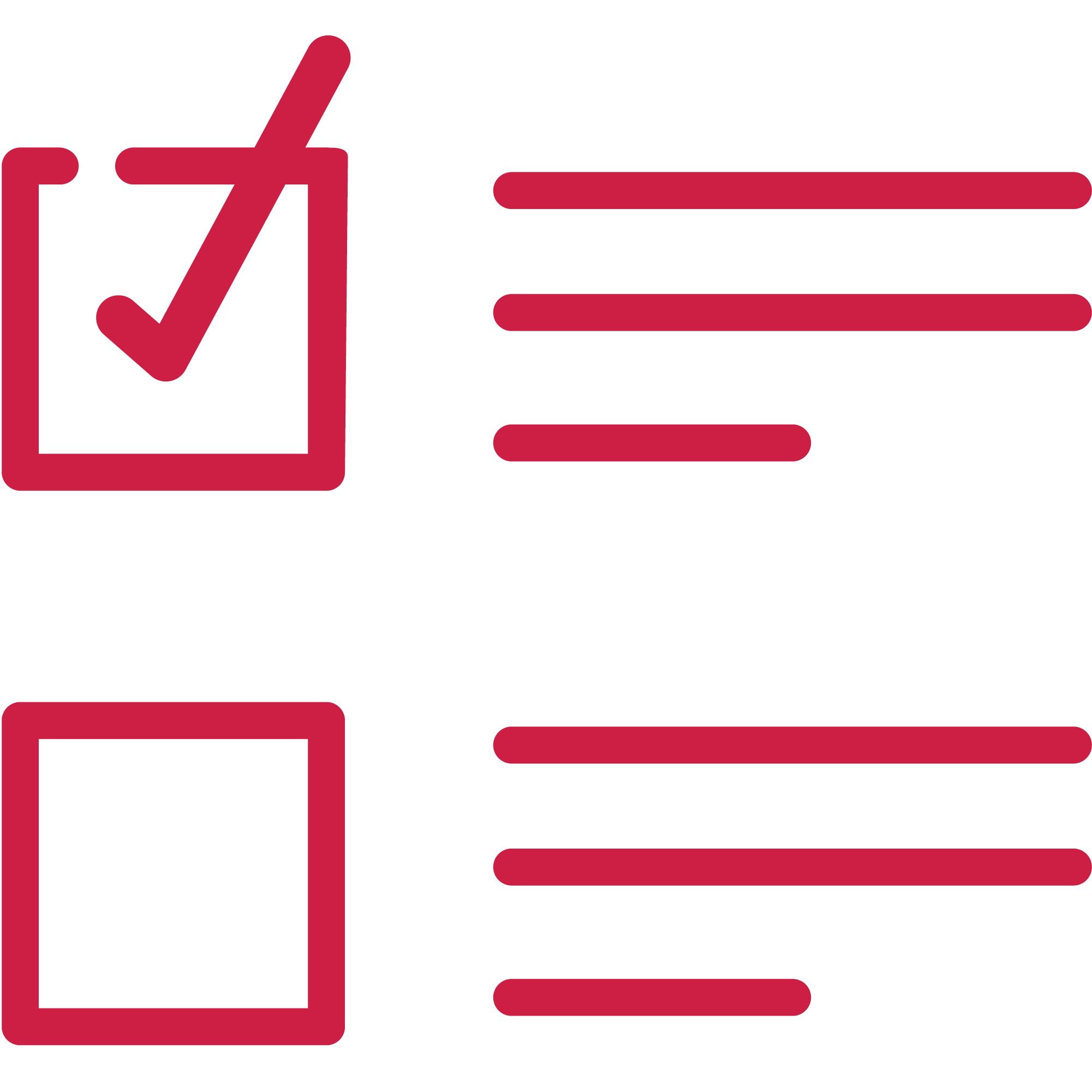 The election office verifies the voter's eligibility and either accepts or rejects the FPCA.

If the voter is eligible, the election office sends an absentee ballot at least 45 days before a federal election. 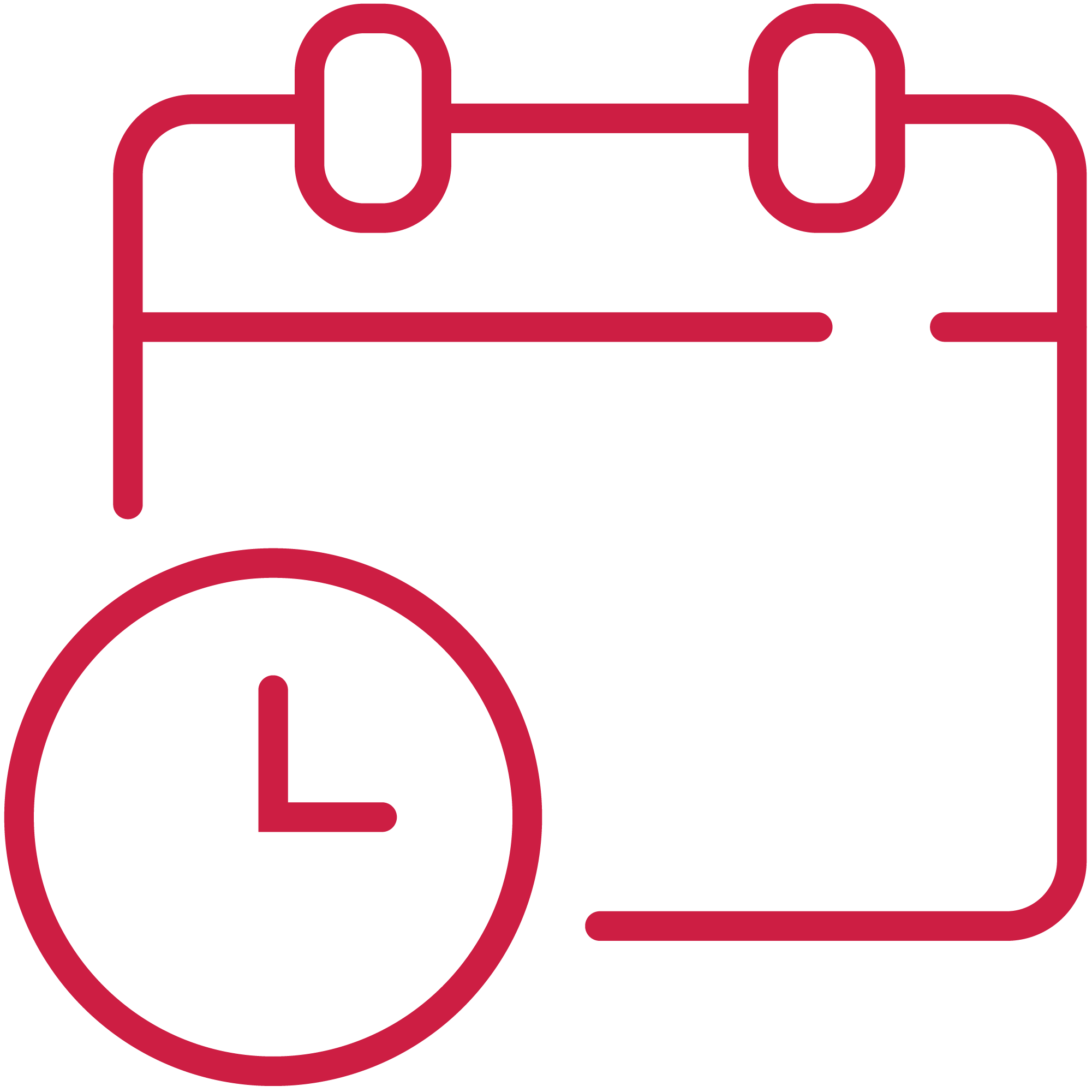 The voter completes the ballot and sends it back to the election office by the deadline.

If the ballot doesn't arrive in time to send it back before the deadline, the voter can use the Federal Write-In Absentee Ballot (FWAB) as a back-up ballot. 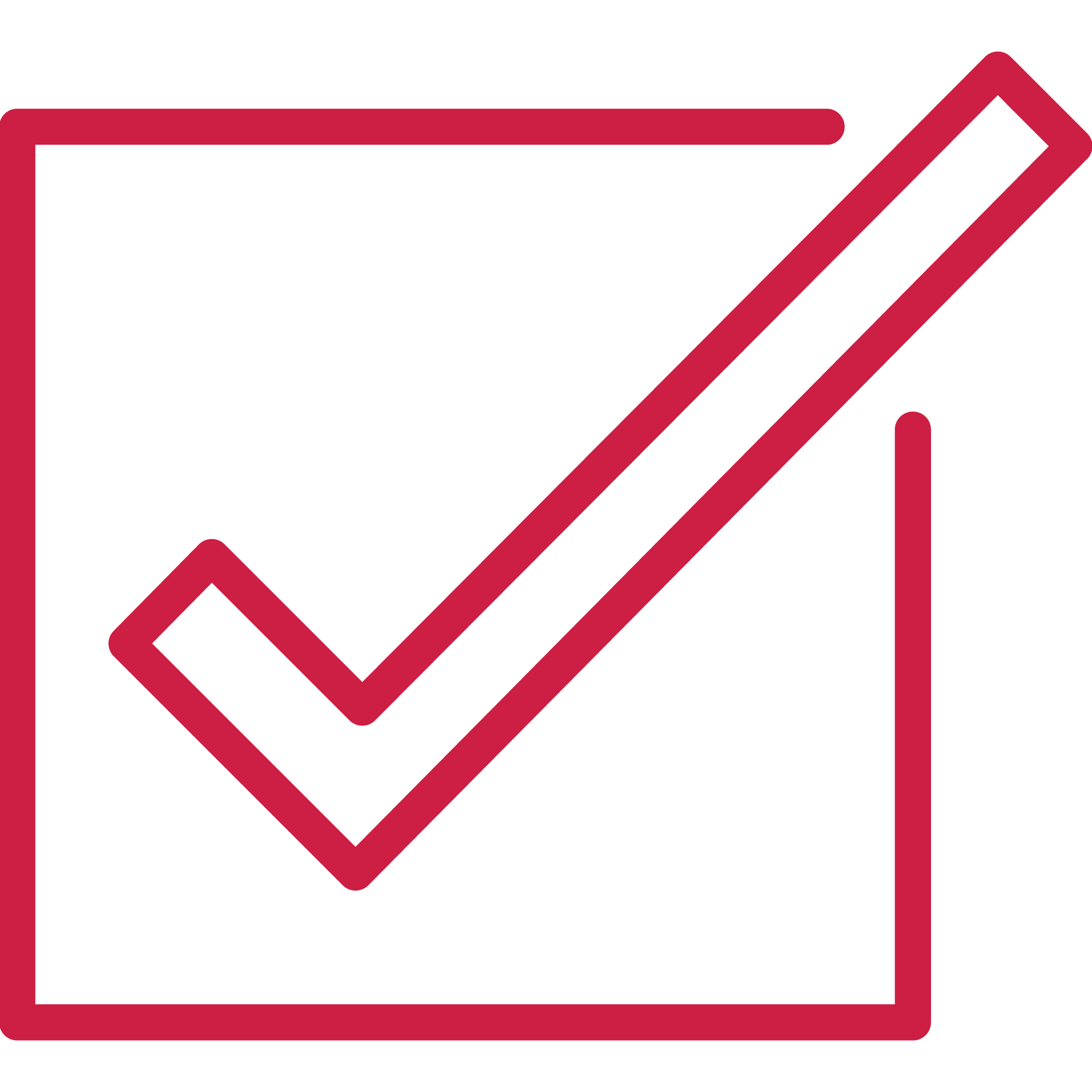 The election office received and counts the ballot.

The voter can check that the ballot was received by contacting their election office.

Here's how to explain the process to your voters.

As an election official, you fulfill key steps in the UOCAVA absentee voting process (and FVAP can help with each): 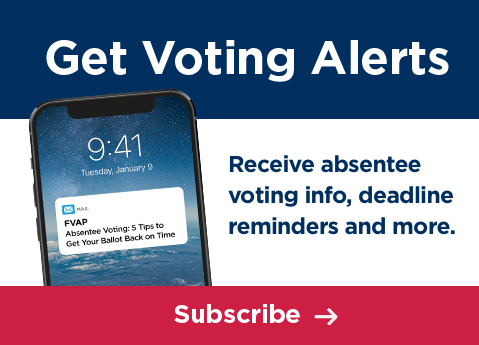 Here's everything we have to offer:

Refer to the Voting Assistance Guide for everything you need to know about military and overseas absentee voting.

Find election forms — like the FPCA and FWAB — and tools for sending.

Find policy briefs about the potential impacts of changes to military and overseas voting policies nationwide.